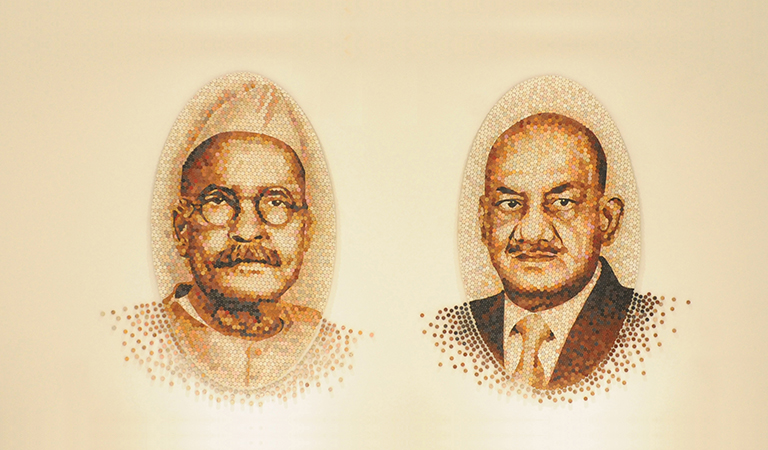 Our beginning was as humble traders in the pre-independence era, yet we became hallmarks of success in an emergent nation. We got an incredible response from our discerning customers in the initial years, yet dared to diversify into new ventures treading the path less taken. We hold our legacy in our hearts and value our incredible inheritance, yet our heartbeats resonate the sentiment of the gen-next. We respect the bridge between the past & novel and therefore, seamlessly connect yesterday, today and tomorrow. We are The DS Group. 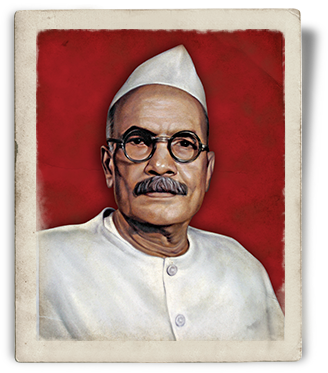 His life-changing journey started from the agrarian routes of Karnal, to the urban roads of old Delhi – Chandni Chowk. Dharampalji began to learn the unique characteristics of itr – its genesis, its characteristics and its use. As time passed by, given his personality, behaviour and ability to learn, Dharampalji became increasingly versatile in managing the business. Beginning with a modest perfume shop in Chandni Chowk, in the heart of Delhi, Shri Dharampal Ji added his personal touch in spreading fragrances across the nation. A self-starter and a visionary, he was farsighted to conceive the almost impossible. 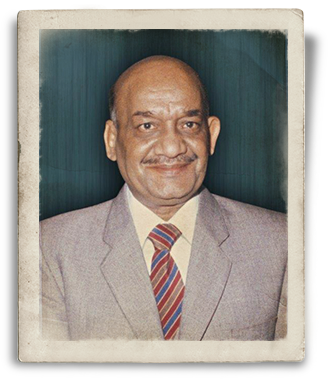 Born on 14th August 1929, celebrated as the Founders’ Day, was when the DS saga unfolded with inauguration of a small perfumery shop that was set up in the heart of Chandni Chowk. He inherited high virtues and aspiration for being the best in one's own business.

His in-depth knowledge of perfumes earned him the title of ‘Sugandhi’ (perfumer). He is credited with blending tobacco with various exquisite fragrances and is also known for bringing the element of quality and research hitherto unknown in this category. He is remembered for his astute acumen for business. Sensing what the market needs were and planning a strategy according to the business environment, turning problems into opportunities – these were the traits that ran strongly in him. Today, his mission of offering the unmatched guides all our endeavours.