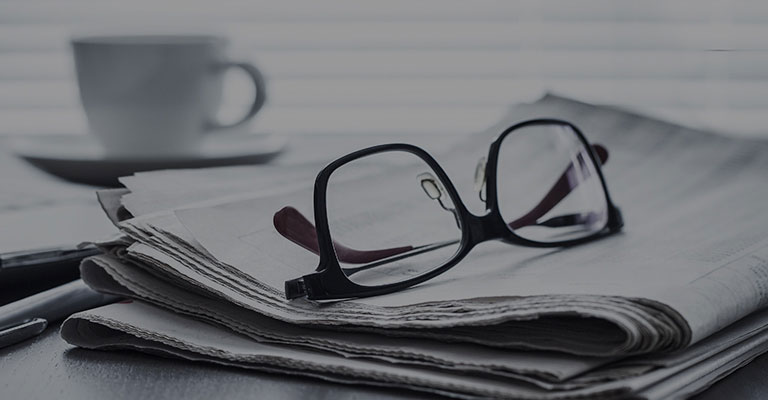 New Delhi, May 6th2022: Rajnigandha Silver Pearls, has launched a new campaign titled ‘Forgotten’ on International Mother’s day to celebrate a story of timeless care and love and an extraordinary relationship of a mother and child. This campaigns visualizes the limitless love, commitment and devotion a mother has for her child and how she may forget lot of things in old age but not what her child needs. “Ma kuchh bhi bhool jaaye magar, Ma hona nahin bhool sakti” is the essence of this campaign.

Carrying forward the accomplishment and theme of the #Maa Kehti Hai campaigns of past, the new video has an emotional storyline and will be released in social media channels. This film has been conceptualized by The Mob and captures the unique role reversal in a mother-child relationship that often happens with age - the child taking on the role of a parent to the older mom.

The Film opens on a young man ringing the doorbell. The door is opened by a nurse behind whom one can see an older woman seated on a couch. The older woman wants to know, who is at the door. The young man walks up to the lady and sits next to her and enquires about her health and seeing that she has not eaten anything, the man offers to eat food with his mother. The nurse brings two plates of food. The man tells his mother to start eating and also lovingly assures her of an ice-cream after the meal. The lady cheers up. He reminds her how she had indulged him with ice-creams in childhood and now it was his turn to do the same. The mood lightens and they start eating. Just then the man gets a call from his office informing him that they have lost the bid for a tender the third time in a row. The mother is watching him and says that’s though she is not his mother but he looks exactly like her son, who might have gone to college; acknowledging that she has become forgetful with old age. She then picks up the photograph of the same man, much younger, laughing with her, when she was younger. She adds whenever her son is tense she makes halwa, which cheered him up and if he would like to eat halwa too?

The man smiles, his eyes welling up and as the mom walks away. He tells the sympathetic nurse that though mom has lost her memory he is happy that he still has a place in her heart. The Last shot is of the mom and the son laughing together in the kitchen. With the message, Ma kuchh bhi bhool jaaye magar Ma hona nahin bhool sakti. This is the achchai that makes a mother’s love so unique.

Speaking on the occasion, Mr. Arvind Kumar, General Manager Marketing, Dharampal Satyapal Foods Limited said “Maa Kehti Hai is a digital campaign that epitomizes and honours the depth of a mother’s love. This campaign carries the legacy of its immensely successful #Maa Kehti Hai campaign and highlights the brand’s theme, “achchai”, celebrating the goodness of the strongest bond in the world; a mother’s unconditional love and selflessness at its finest. It is this achchai and purity of emotion that never diminishes with time that we wanted to capture in the film.”

Chraneeta Mann, Co-Founder at The Mob says “The film plays with many emotions. The emotions of a son who has grown into the role of a parent for his ageing mom. The emotion of a mom who despite her fading memory, listens to her maternal instinct and reaches out to connect with her son in his time of need. The purity of goodness in this script is what connects to the purity of goodness that Rajnigandha Silver Pearls has stood for.”

Watch this beautiful story of love that shines through when all else if forgotten. Rajnigandha Pearls ki aur se #HappyMothersDay. Khush raho, kyonki #MaKehtiHai

ABOUT DS GROUP: The DS Group (Dharampal Satyapal Group) is a Multi-Business Corporation and one of the leading FMCG (Fast Moving Consumer Goods) conglomerate with strong Indian and International presence. Founded in the year 1929, it is an inspiring and successful business story that blends a remarkable history and legacy with visionary growth. The Group’s portfolio is extensive and diverse with presence in Mouth Freshener, Food and Beverage, Confectionery, Hospitality, Agri, Luxury Retail, Tobacco businesses and also other investments. Rajnigandha, Catch, Pulse, FRU, Maze, Ksheer, Pass Pass, BABA, Tulsi, L’Opera, Le Marche, Birthright, The Manu Maharani and Namah are some of the leading brands, the Group proudly shelters today.
↑