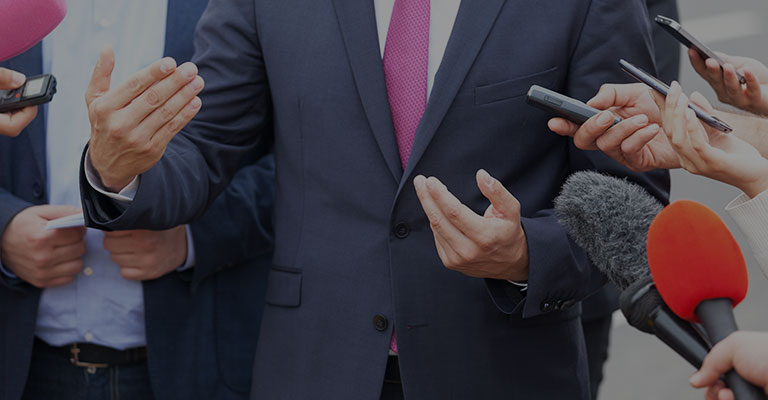 Back to Corporate News
A Non-Fungible Tribute: DS Group launches first NFT on 93rd Founders’ Day titled, ‘A Dream In A Million Metaphors’ 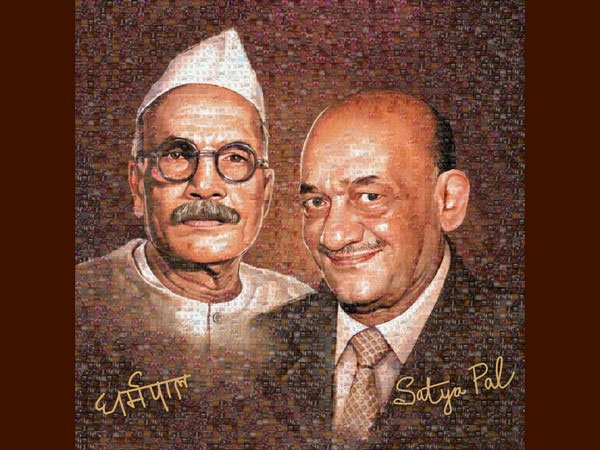 New Delhi [India], August 16 (ANI/PNN): The (Dharampal Satyapal Group) is a Multi-Business Corporation and one of the leading FMCG (Fast Moving Consumer Goods) conglomerates with strong Indian and International presence.

Founded in 1929, the Group celebrates its 93rd Founders' Day to commemorate an era of setting new benchmarks and conquering new territories. To mark the auspicious occasion, the DS Group launched its first NFT, honouring the visionary zeal and persevering ethos of its Founders, Lala Dharampal and Satyapal 'Sugandhi'.

Memorabilia of tribute to the Founding Fathers, this distinct mosaic uses 93 images, each depicting an iota of the voyage the founders embarked upon.

Lala Dharampal, hailing from the agrarian roots of Karnal laid the foundation of the entrepreneurial journey with a modest perfumery shop in Old Delhi's charming Chandni Chowk. Following his footsteps, his son Satyapal 'Sugandhi', nurtured the penchant for business and shaped the Group into what we know today.

This NFT captures the nucleus of the foundation and thereby reveals the larger portrait of the Founders. With the NFT titled 'A Dream In A Million Metaphors', the Group has beautifully leveraged Web 3.0 to bring to life the historical moments in its expanse via an experiential microsite which portrays the non-fungible story of the Group.

Home to an array of verticals with some of India's favourite brands like Rajnigandha, Catch, Pulse, Pass Pass, Tulsi, Rajnigandha Silver Pearls, Birthright, BABA, Ksheer, Nature's Miracle amongst others, to marking its territory in luxury retail and hospitality with brands like The Manu Maharani, Namah, Uncafe, Le Marche and L'Opera, the DS Group strives for excellence with ethics and values, creating magnum opus with sheer humility.

Speaking on the occasion, Rajiv Kumar, Vice Chairman, DS Group said, "We live the vision our Founding Fathers had for the organization. Their pursuit of Innovation and Quality is an ideal we have imbibed and endeavour to live up to. With the technological boom, evolution in terms of how businesses are conducted is rapidly taking place. A major breakthrough in technology, NFTs have caused a revolutionary shift and have become a cultural phenomenon. This NFT is a tribute to the legacy built by our Founders and with this, we seek to be at the forefront of exploring modern technology."